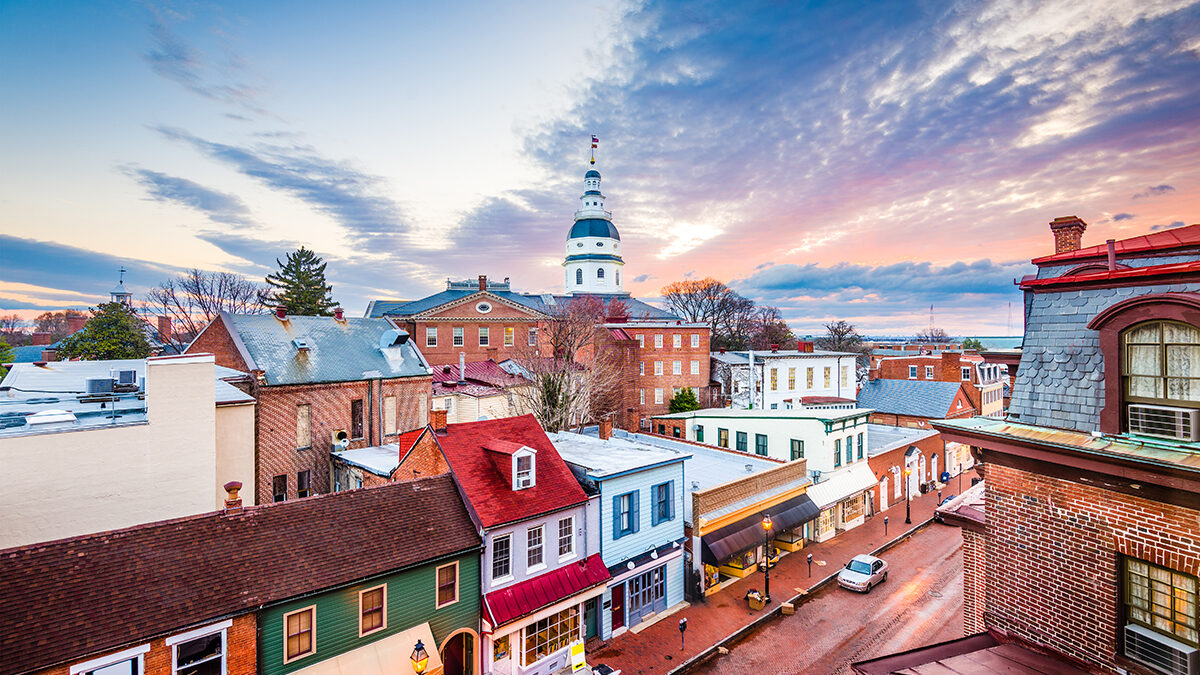 The Maryland Hall for the Creative Arts is the Chesapeake Bay region’s most prestigious performing arts venue, providing a wonderful variety of arts-related programming for fans of all ages.

Music lovers will be interested in the Holiday Season 2022 performance schedule at Maryland Hall as their holiday entertainment will inspire the season.

Debbie Gibson’s first-holiday album, Winterlicious, made its debut on October 21st. Featuring a nice mix of classics, highlighted by two duets, one song with her Daddy Joe, “White Christmas,” and “Heartbreak Holiday” with Joey McIntyre.

Part 2 will highlight the rest of the Maryland Hall performances for the Holiday Season of 2022.

Make sure to stop by The Crab Shack before or after going to Maryland Hall during the holidays.