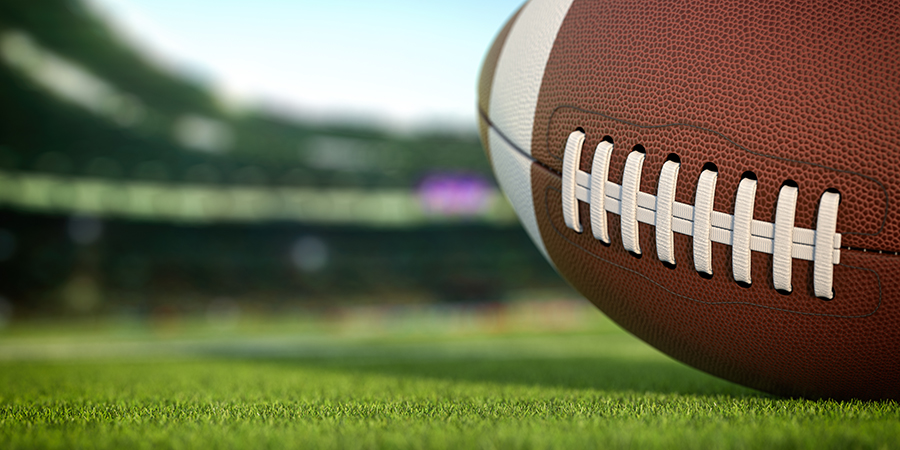 Annapolis’ biggest sporting event has been the Military Bowl for more than a decade. 2022 will be no different. This year’s game will be played on Wednesday, December 28, at the Navy-Marine Corps Memorial Stadium after two straight years of games being canceled due to the pandemic.

Presented by Peraton, this bowl usually delivers college football fans an exciting matchup of two great college teams from the American Athletic Conference (AAC) and the Atlantic Coast Conference (ACC). In 2019 the ACC had the upper hand, with the North Carolina Tar Heels shellacking the Temple Owls 55-13.

The Military Bowl is Chesapeake’s most prominent sporting event, and it is organized by the DC Bowl Committee. Proceeds are donated to several organizations that support members of the Armed Forces.

The USO (United Service Organizations) is the main beneficiary. Since 1941, this wonderful charitable outfit has organized live entertainment, programs, and services for American servicemen, women, and their families stateside and overseas.

Founded in 2008, the Military Bowl has raised more than $1 million in donations for the USO, including thousands of free game tickets for American troops and their loved ones.

Teams: ACC vs. American (the representative of each conference TBD)

On Wednesday, December 28 at 10 a.m., the Military Bowl Parade will again be led by the Budweiser Clydesdales through Annapolis. This event typically attracts an energetic crowd to City Dock and the downtown area, where they cheer team bands, mascots, Medal of Honor recipients, and local sports championship teams as they head toward Navy-Marine Corps Memorial Stadium.

Make sure to stop by The Crab Shack before or after going to Military Bowl 2022!