4th of July Weekend on Treaty of Paris Trail – Part 1

Spend the Day on the Baltimore and Annapolis Trail

Let The Crab Shack Cater Your 4th of July Party 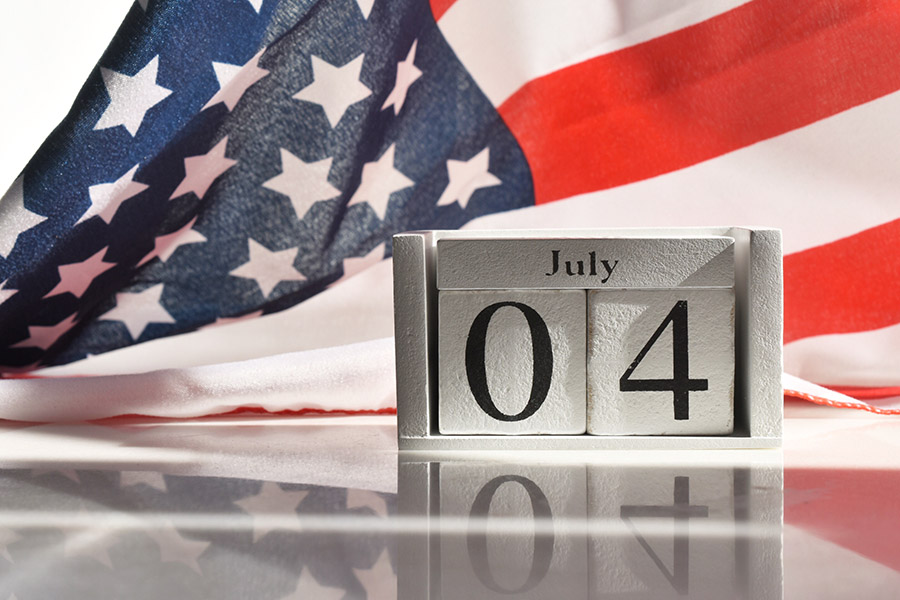 A terrific way to celebrate the 4th of July in Maryland is going on The Treaty of Paris Trail, which delivers historic fun along a two-hour self-guided tour of historic Annapolis.

Maryland’s capital was the federal seat of government during the Treaty of Paris period (1783 to 1787). The following are the first 6 of 13 stations.

1 – The Hall of Presidents Before Washington

Did you know that the United States had 14 presidents before George Washington? The exhibit at the Crown and Crab Room of the Maryland Inn will honor each one. (Address: Westin Hotel at 100 Westgate Circle)

When Thomas Jefferson first travelled to Annapolis in 1783, he lived in this building, where he rented a room for the first two months of the 1783-84 session of the Continental Congress. (Address: 30 West Street)

Believe it or not, Thomas Jefferson and James Monroe were roommates. The two fellow Virginians and future presidents lived together for a couple of months in 1784. They did Annapolis in style, hiring a French chef who prepared all of their meals. (Address: 8 Church Circle)

The Treaty of Paris Trail begins with a secret tunnel underneath a Starbucks. If the British had attacked Annapolis during the war for independence, the Continental Congress would have used it to escape. (Address: 16 Church Circle)

Outside there will be a sign that summarizes all of the key events that occurred in Annapolis during the Treaty of Paris Period. (Address: 100 State Circle).

Enter the Maryland State House and discover where the Continental Congress accepted George Washington’s resignation from the Army, ratified the Treaty of Paris and appointed Thomas Jefferson as Minister to France after the Revolutionary War. (Address: 100 State Circle)

Part 2 will cover the next 7 stations of the Treaty of Paris Trail.