4th of July Weekend on Treaty of Paris Trail – Part 2

Let The Crab Shack Cater Your 4th of July Party 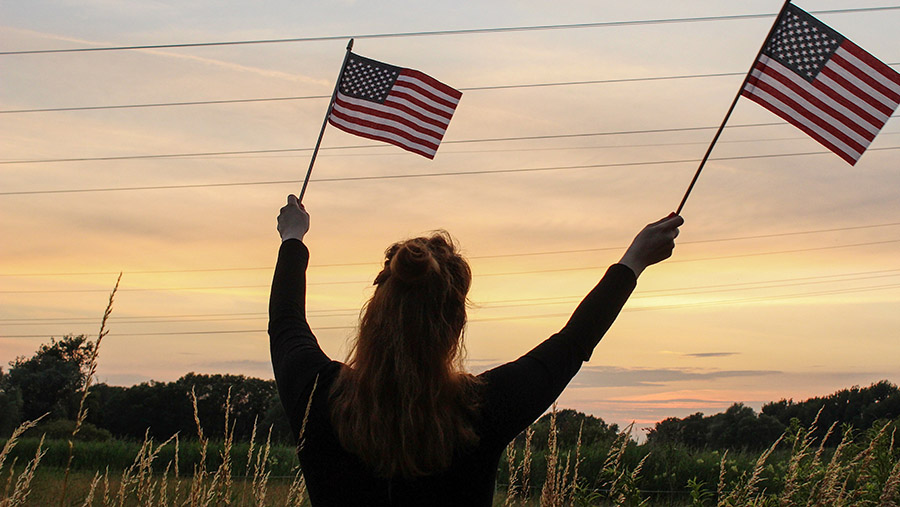 As discussed in Part 1, a terrific way to celebrate the 4th of July in Maryland is going on The Treaty of Paris Trail, which delivers historic fun along a two-hour self-guided tour of historic Annapolis. Part 2 will cover the next 7 of 13 stations.

This is the home of Samuel Chase, who signed the Mount Vernon Compact in 1785. He was a member of the Maryland delegation that negotiated Potomac River usage with Virginia delegates. (Address: 22 Maryland Avenue)

The “Jewel of Annapolis” was the home of Matthias Hammond from 1774 to 1786. Construction began 1774, the year of the first Continental Congress. Hammond died in 1786 as the Treaty of Paris Period was ending. (Address: 19 Maryland Avenue)

One of 14 presidents before Washington, President Thomas Mifflin stayed here in 1784, when he was presiding over Congress. It is now the Naval Academy Superintendent’s residence. (inside Gate 3, next to the Chapel)

Visit the location of the dinner commemorating Washington’s resignation as commander of the Continental Army. Find out how Thomas Jefferson chose the wine from landowner George Mann’s private collection. It is now the Annapolis City Hall. (Address: 160 Duke of Gloucester Street)

Now an empty lot, George Washington stayed here in 1783, preparing to resign from the Army by writing his resignation speech. It was also the location of the 1786 Annapolis Convention, when Alexander Hamilton and James Madison called for a new Constitution. (Address: 164 Conduit Street)

In 1791, George Washington stayed here during a visit to Annapolis after becoming the first president of the United States. (Address: 162 Conduit Street)

The Treaty of Paris Trail’s last station is a building now standing on the site of George Mann’s boarding houses, including the lot where Mann’s Tavern once stood. (Address: 164 Conduit Street)

Lovers of superb seafood, including fat, juicy crab, don’t have to drive to Baltimore, Ocean City, Hooper’s Island, or Annapolis anymore. Stay close to home and enjoy wonderful deliciousness all year around at the two locations below!