Throw Your Super Bowl 2023 Party With The Crab Shack 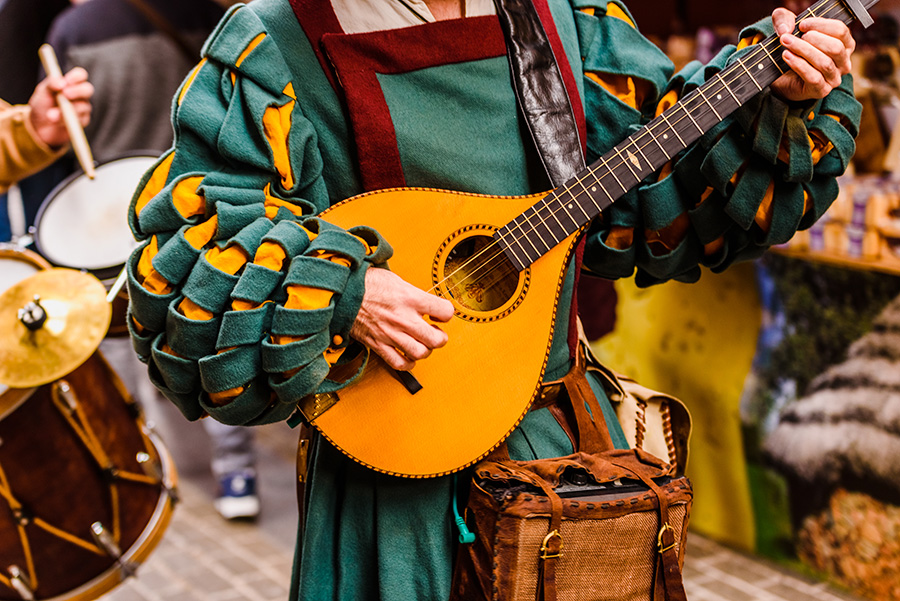 Anne Arundel County’s rich history features African Americans prominently. According to the city’s records for the 19th Century, “they comprised one-third of the population in Annapolis. Before the Civil War, Maryland had more free African American citizens than any other state…In Annapolis, about 400 of the city’s 4000 inhabitants were free blacks, and forty owned real property.”

This is the only monument in the U.S. commemorating the actual name and place of arrival of an African slave. A group of sculptures features Roots novelist Alex Haley seated in front of three children of different ethnicities as he reads from a book. Nearby are three bronze plaques commemorating the author and his ancestor. One plaque dedicated in 1981 contains the original acknowledgment of Kunta Kinte’s 1767 arrival aboard the slave ship Lord Ligonier.

This impressive statue honors our first African American Supreme Court justice, Thurgood Marshall. This memorial is located by the former Court of Appeals, where Marshall enjoyed the first major victory of his lifelong struggle for equality under the law for all Americans.

Founded in 1693, London Town was a port of call for merchant ships traversing the South River. During the 1730s, it was a hub for the slave trade. Nearby, the Maritime Villages of Southern Anne Arundel County, called South County by locals, were also populated by African American slaves working on plantations and in the maritime industry.

Make sure to stop by The Crab Shack for a great meal before or after celebrating African American History Month.