Celebrate Easter at the Crab Shack 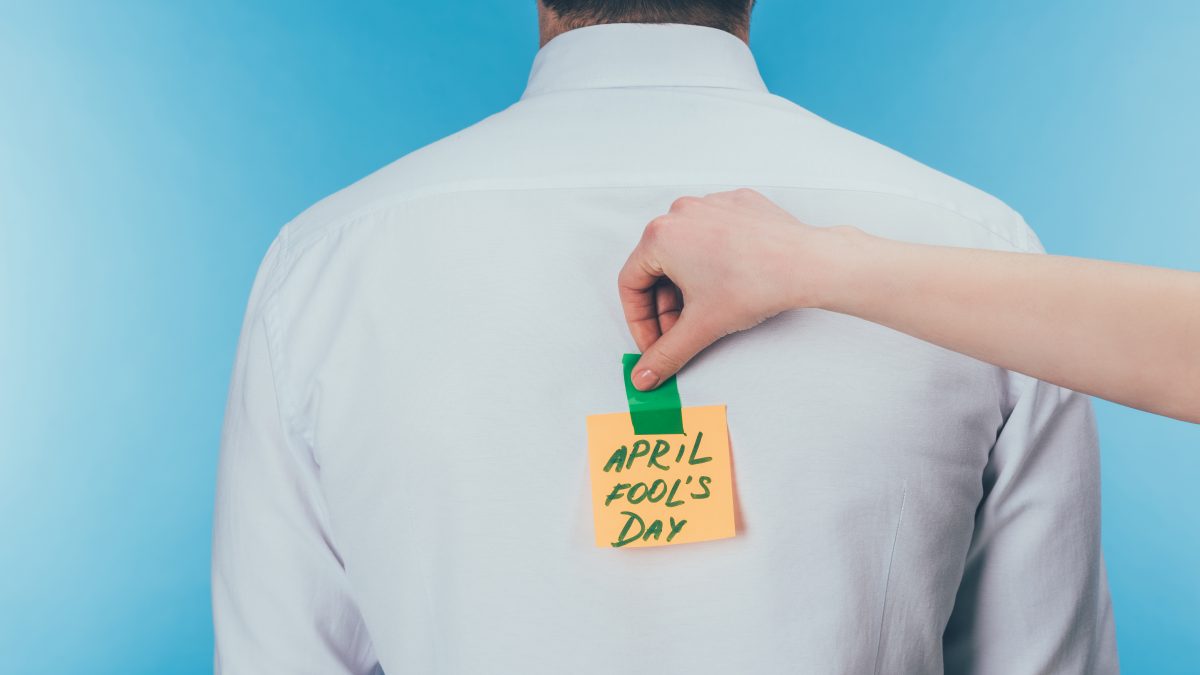 A yearly custom that until now fell on April 1, April Fool’s Day has been postponed for a day due to supply chain issues causing shortages limiting the world’s sense of humor.

Now rescheduled for April 2, 2022, the holiday will still be filled with hoaxes and practical jokes. As always, fun will be had when we watch gullible friends getting fooled. Like other jokesters teasing their victims, we’ll make sure to rub it in by shouting “April Fools!”

The custom of setting aside one special day for playing harmless pranks is quite common around the world.

April Fool’s Day has been observed for hundreds of years, but just where it truly originated is unknown. The event has been compared to festivals such as ancient Rome’s Hilaria, which was held on March 25, and India’s Holi celebration, which ends on March 31.

There are historians who think April Fool’s Day first occurred in France during the Middle Ages. Prior to the Gregorian calendar becoming official in 1563, New Year’s Day celebrations were on March 25 in most of Europe. In certain areas of France, New Year festivities climaxed on April 1. The “modern” French celebrating New Year’s Day on January 1 created April Fool’s Day to make fun of backward people still using the old calendar.

For Great Britain, April Fool’s Day was first referred to in 1686, when John Aubrey described the event as “Fooles holy day”. Playing pranks on the holiday was well established by the 17th century. Some silly people were even tricked into traveling to the Tower of London to watch lions getting washed in 1698.

How to Enjoy April Fool’s Day

Tell all your friends their shoes are untied and take them to The Crab Shack to enjoy great seafood on April Fool’s Day.

Check out the Crab Shack Menus for Crofton and Edgewater.

Lovers of fat, juicy crab and amazing seafood don’t have to drive to Baltimore, Ocean City, Hooper’s Island, or Annapolis anymore. Stay close to home and enjoy wonderful deliciousness all year round at the two locations below!