The Tradition of Oyster Chowder for the Holidays 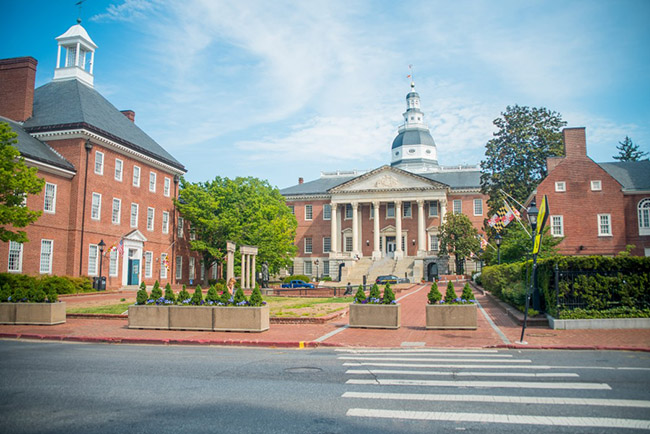 During the colonial period, most of the slaves living in cities were women, boys, and girls. Their sleeping quarters were in the attic, kitchen, loft or an annex nearby. They performed chores like baking, brewing, cooking, spinning, sewing, and washing.

As their population grew in the 19th century, free African Americans transformed Maryland’s character by founding businesses, churches, and communities. They eventually could afford to buy the freedom of enslaved loved ones.

It is Maryland’s official museum of African American history and culture focused on the Free State. Located in Annapolis, the museum was named in honor of Benjamin Banneker and Frederick Douglass, two abolitionists who dedicated their lives to stop slavery. The exhibits highlight the cultural and historic contributions of Maryland’s African Americans, including Matthew Henson, Thurgood Marshall, and Harriet Tubman.

Situated in Annapolis, it is the only American monument marking the arrival of an African slave. A set of sculptures features Roots novelist Alex Haley seated in front of three children of different ethnicities as he reads from a book. There are also three bronze plaques commemorating the author and his ancestor. One dedicated in 1981 acknowledges Kunta Kinte’s 1767 arrival aboard the slave ship Lord Ligonier.

Established in 1693, London Town was where merchant ships traveling the South River docked. By the 1730s, it was a busy hub for the slave trade. Called South County by locals, the Maritime Villages of Southern Anne Arundel County were populated by many African American slaves living on plantations and working for the maritime industry.

Lovers of fat, juicy crab and amazing seafood don’t have to drive to Baltimore, Ocean City, Hooper’s Island, or Annapolis anymore. Stay close to home and enjoy wonderful deliciousness all year round at the two locations below!