Get Your Cajun Boil at The Crab Shack! 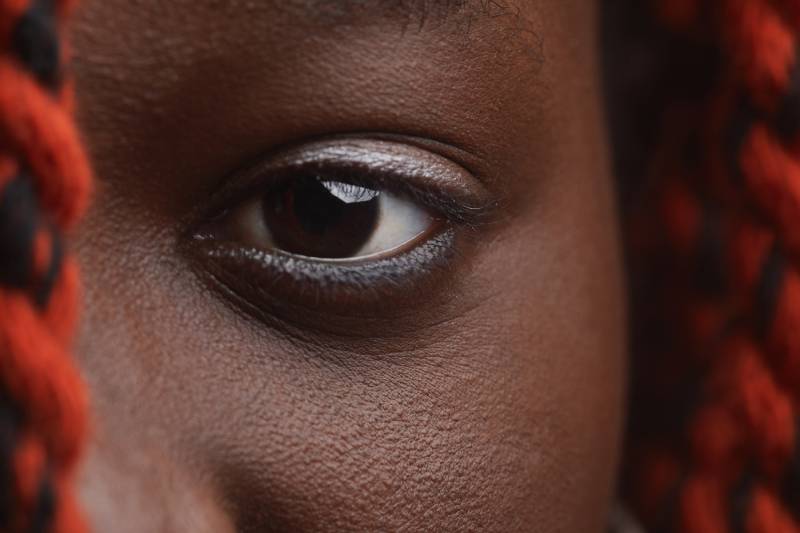 One of Annapolis’ most important landmarks, the Kunta Kinte-Alex Haley Memorial, commemorates where Alex Haley’s ancestor and the main character of his novel, Roots: The Saga of an American Family, arrived on America’s shores after a harrowing journey across the Atlantic Ocean from Africa.

Kunta Kinte was brought to Annapolis aboard the ship Lord Ligonier with 97 other slaves in 1767. Even after suffering years of bondage and mistreatment, Kinte proudly retained his African roots.

For the 32nd year, the Kunta Kinte Heritage Festival will be held on Saturday, September 24, 2022 in Annapolis to celebrate his life and African American heritage. You are welcome to enjoy the festivities at the Annapolis City Dock in Susan Campbell Park!

African Americans have featured prominently in Annapolis’ rich history since colonial times. According to records from the 19th Century, “they comprised one-third of the population in Annapolis. Prior to the Civil War, Maryland had more free African-American citizens than any other state…In Annapolis, about 400 of the city’s 4000 inhabitants were free blacks and, of those, forty owned real property.”

First known as the Kunta Kinte Celebration when it was founded in September 1987, the event eventually became the Kunta Kinte Heritage Festival. It is a celebration of how Americans of African descent persevered, prospered through education, and kept their cultural heritage.

The festival will offer three stages of entertainment once again in 2022. More than 10 musical groups are slated to play during the festival.

Make sure to stop by The Crab Shack before or after going to the festival.