Winter is the Perfect Time for Eating Crab 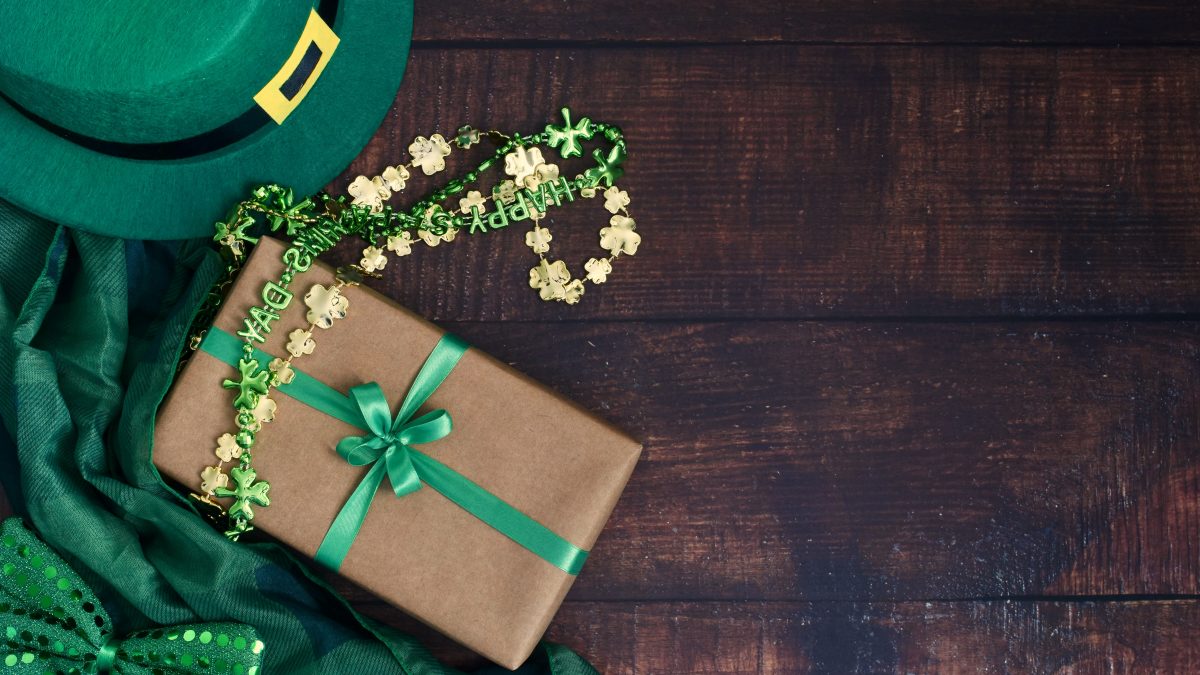 Every year St. Patrick’s Day falls on March 17th, the day the saint passed away in 493 A.D. The day is joyfully celebrated by people of Irish descent all around the world. Known as the patron saint of Ireland, St. Patrick preached to the natives there during the fifth century.

St. Patrick is famous for bringing Christianity to Ireland, and there is also a legend that he was responsible for the banishment of snakes from the Emerald Isle. It is a legend because no biological record exists of snakes having ever slithered on the rainy and windswept island. He also gets credit for making the shamrock a popular symbol in Ireland by using a three-leafed clover to teach his Irish flock about the Holy Trinity.

Regarding seafood, St. Patrick’s Day lands right in the middle of Lent, which is a period of fasting and dietary restraint for Christians throughout the world, including the Irish. However, the historic bans on drinking alcohol and dining on meat are not applicable on St. Patrick’s Day. Ever since the 11th century, Irish Catholics have eaten meat to honor their patron saint during Lent. They described it as “St. Patrick’s Fish”, but it is actually roast pork.

The foodie sleight of hand is featured in a fanciful tale about St. Patrick concealing a cut of pork during Lent in the event he would not be able to stick to eating seafood. Indeed, the saint was soon overcome by desire, and he was about to take a bite from the meat when a visitor from heaven descended.

The vengeful angel forced St. Patrick to hurl the illicit pork into a river. However, the discarded meat did not sink. Instead, it swiftly swam away, having been magically transformed into a fish. It is said that every year on March 17th fish rise from the ocean depths to honor St. Patrick’s altar.

Lovers of superb seafood, including fat, juicy crab, don’t have to drive to Baltimore, Ocean City, Hooper’s Island, or Annapolis anymore. Stay close to home and enjoy wonderful deliciousness all year round at the two locations below!