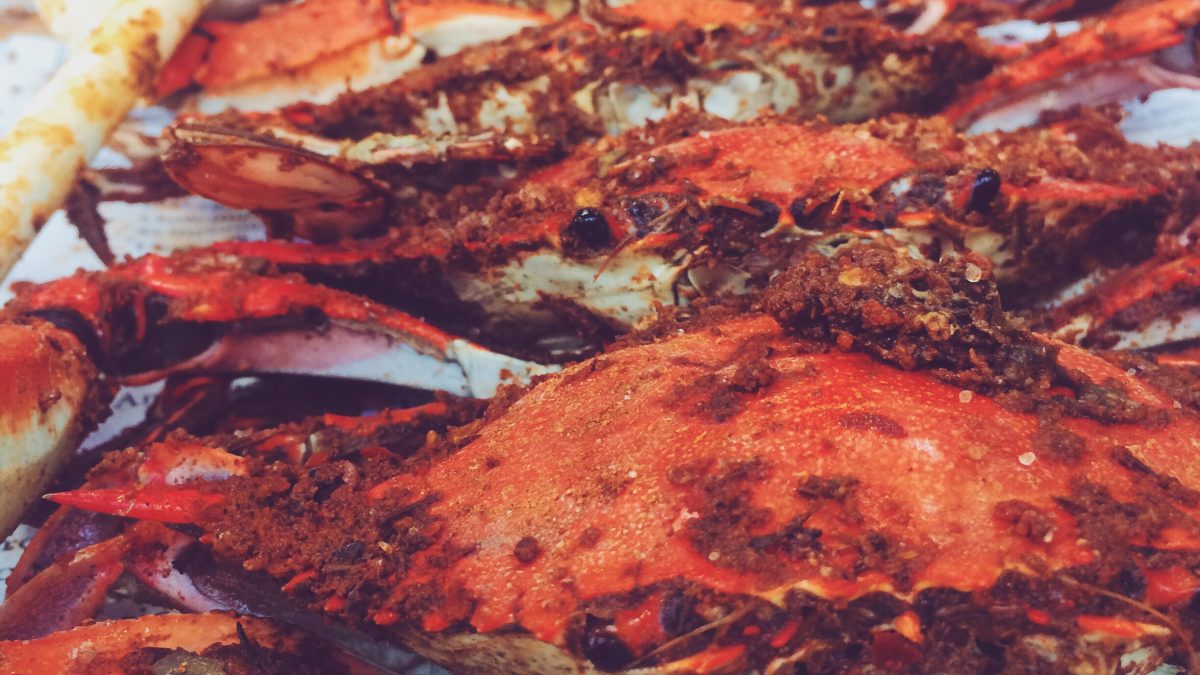 School taught us about the first Thanksgiving when we were attending kindergarten. Being kids, we ended up calling it “Turkey Day” because of what we ended up eating on this national holiday.

It’s true that the Pilgrims and Native Americans shared a peaceful feast in thanks for the bountiful food 400 years ago. In the autumn of 1621, the colonists and Wampanoag tribe celebrated the first Thanksgiving in Plymouth. However, some historians believe that turkey was not served that day.

As Plymouth was close to the shore, they were much more likely to have roasted duck or other waterfowl. The Atlantic Ocean was also a rich source of food, and the first Thanksgiving would also have had seafood served in abundance.

The first Thanksgiving was most likely a feast featuring seafood. From the beginning, the event was a potluck celebration. Each family made their own culinary contribution to the joyful celebration. Let’s consider what may have been some of the seafood that made it to the tables that day.

If you were to go out to the Atlantic Ocean or the Chesapeake Bay, you could bring back a wide variety of seafood. You may bring back crab, clams, fish, mussels, lobster, oysters, and more. These delectables would be the same food the Wampanoag and colonists would have been able to get from the sea.

On this 400th anniversary, I say that we begin featuring seafood more prominently on Thanksgiving tables all over America. We’d be much more faithful to what was served by the colonists and Wampanoag on their Thanksgiving.

I don’t know about you, but the tryptophan in turkey makes me too sleepy to make it through an entire football game!

Get Your Thanksgiving Feast: The Crab Shack Menus for Crofton and Edgewater.

Lovers of fat, juicy crab, and amazing seafood don’t have to drive to Baltimore, Ocean City, Hooper’s Island, or Annapolis anymore. Stay close to home and enjoy wonderful deliciousness all year round at our two new locations in Maryland!