Is March one of the Last Months of Oyster Eating Season?

How Seafood Boils Made History

Paddle Your Way to Fun in Anne Arundel County – Part 1 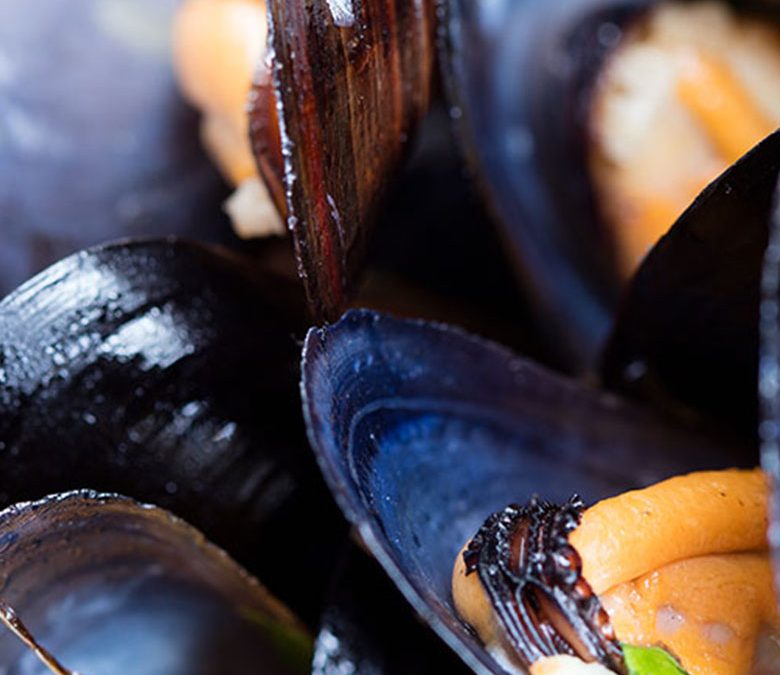 There is an old guideline that good oysters are only available during those months with the letter “R” in them. Well, this advice originated before refrigerators became prevalent in the home because now oysters can be enjoyed all year with proper refrigeration. It is good knowing when oysters are at their best to get the tastiest ones.

The “r” months of September, October, November, December, January, February, March, and April are tied to the oyster’s reproductive cycle. East Coast oysters spawn during the warmer months, typically from May to August.

The process of spawning makes oysters fattier, softer, and watery, decreasing their flavors. In contrast, oysters shucked when the months are colder have a more desired bright and briny flavor, along with a leaner and firmer texture.

In the past few years, bacteria like Vibrio parahaemolyticus in seafood resulted in some people becoming ill after eating oysters harvested from the eastern U.S. during the summer.

Due to refrigeration, you can mostly ignore the “r” rule and eat delicious oysters during the spring and summer safely. Oysters can be harvested from cool waters or farms throughout the year and will taste great. Several commercial oyster farms are raising sterile oysters. Unable to spawn, their taste is more consistently delicious all year round.

The answer to this question will be determined by several factors. An oyster lover needs to know the qualities of a particular oyster. If you are sure that the oysters you are eating are fresh and harvested from a cool-water, you will be enjoying its delicious taste and eating it safely.

Belly Up to the Raw Bar Here: The Crab Shack Menu for Crofton.