FAQs of a Maryland Crab Feast 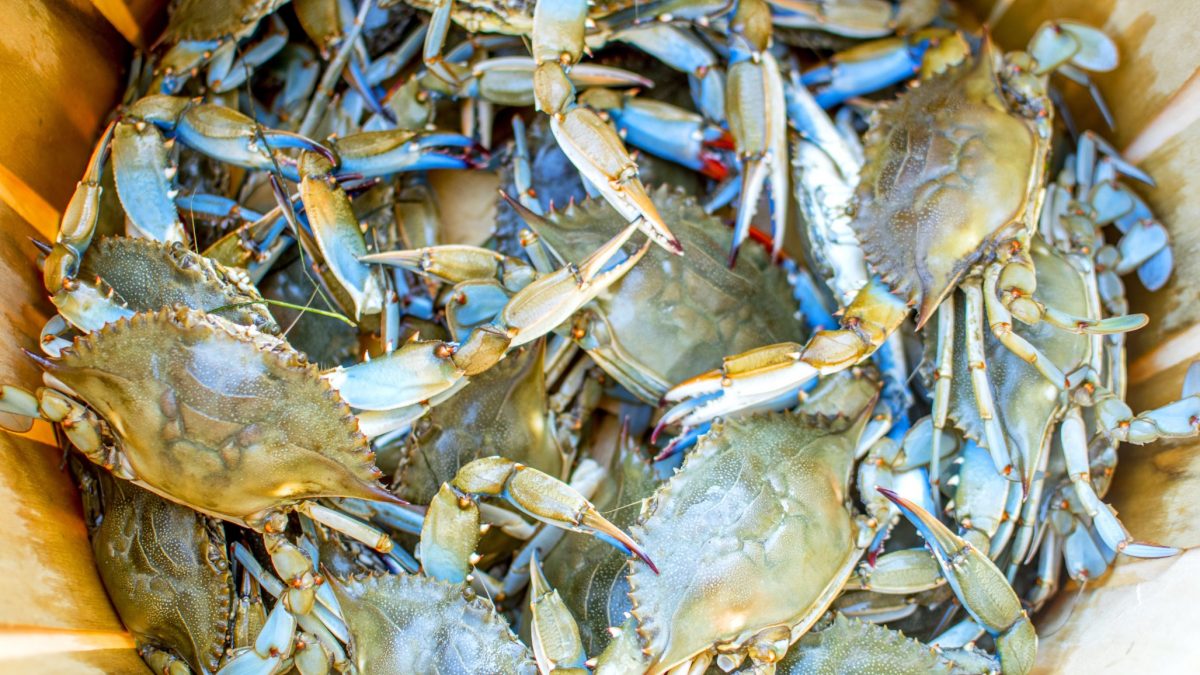 The middle of April is traditionally the opening of crab season, and it kicks off feasts around the state starring Maryland’s Blue Crab. When the weather cools and football season starts, some people turn their attention to Chesapeake Bay’s other delectable: oysters. However, this does not mean the time for enjoying crab is over. Actually, blue crab is at its best in September and October, when they are the fattest and meatiest.

Callinectes sapidus is their scientific name, and it means “beautiful savory swimmer.” The Winter Dredge Survey estimated that 282 million blue crabs made the Chesapeake Bay their home in 2021.

The blue crabs of the bay are incorrectly considered native to Maryland. In 2015, Virginia Governor Terry McAuliffe stated that their birthplace was actually his state, but the current carried them off to the Free State. Thus, they should be called Virginia crabs. Maryland Governor Larry Hogan jokingly countered by saying all Virginians eventually come to their senses and move north to Maryland.

So, where do they come from? The blue crab’s journey typically begins in the Chesapeake Bay waters of Maryland. After blue crabs mate, the females migrate to Virginia’s saltier waters and give birth. The baby crabs are then pulled north by the current to the waters of Maryland, where the males reside.

A Must At a Crab Feast.

Blue crab and Old Bay seasoning go hand in hand at Maryland crab feasts. J.O. Crab seasoning is also quite popular, and there are plenty of devotees who will argue for this seasoning too!

If you want to make it easy on yourself and avoid the boil, stop by The Crab House. Pick up a dozen or more steamed crabs for a crab feast. Bring them back home with tasty traditional sides like hush puppies, potato salad, corn, coleslaw, and fries.

Prep for Your Crab Feast Here:

The Crab Shack Menus for Crofton and Edgewater.

Lovers of fat, juicy crab, and amazing seafood don’t have to drive to Baltimore, Ocean City, Hooper’s Island, or Annapolis anymore. Stay close to home and enjoy wonderful deliciousness all year round at the two locations below!