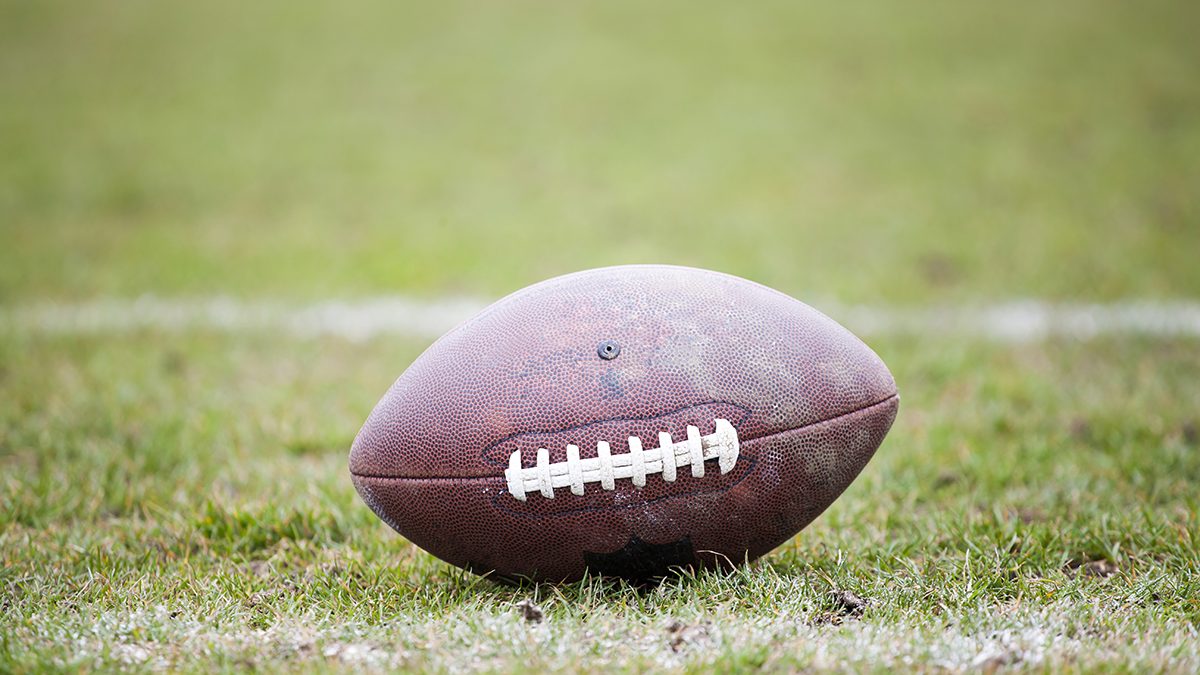 October 2022 promises to be an exciting month for Navy football with three competitive American Athletic Conference (AAC) home games in Annapolis. The Midshipmen always proudly bear their great tradition and history. They have one national championship, two Heisman Trophy Winners, three head coaches and 19 players in the College Football Hall of Fame, and Bill the Goat chewing the grass on the sidelines as their eternal mascot.

University of Tulsa’s Golden Hurricanes had a lackluster 2021 season. Eighth-year head coach Philip Montgomery led Tulsa to a 7-6 record last season. Completing a 5–3 in the AAC earned them fifth place in the West Division. The 2021 campaign was a huge disappointment after coming in first in 2020. The Midshipmen barely beat the Golden Hurricanes 20-17 in an away game last season.

This game always seems daunting for Navy during the past decade. This year is no different as the Cougars are coming off of last season’s impressive 12-2 campaign. Fourth-year head coach Dana Holgorsen will find it challenging to repeat the Cougars’ spotless conference record of 8-0. Houston beat Navy at home 28-20 last season, and the Middies will be seeking to even the score in Annapolis.

Roosting and hooting in Philadelphia, the Temple Owls are best known for being coached by the immortal Hall of Famer Pop Warner in the 1930s. Debuting in his first season as a head coach, Stan Drayson is looking to improve the Owls, who were grounded with a 3–9 (1–7 AAC) record in 2021. Drayson coached the running backs at Texas in 2021, so some believe he’ll be emphasizing the running game on offense. Navy crushed Temple 38-14 last year, and the Owls will be looking for payback in Annapolis.

Make sure to stop by The Crab Shack before or after going to a Navy Football Game!