Pull Into Annapolis for Tug of War 2022! 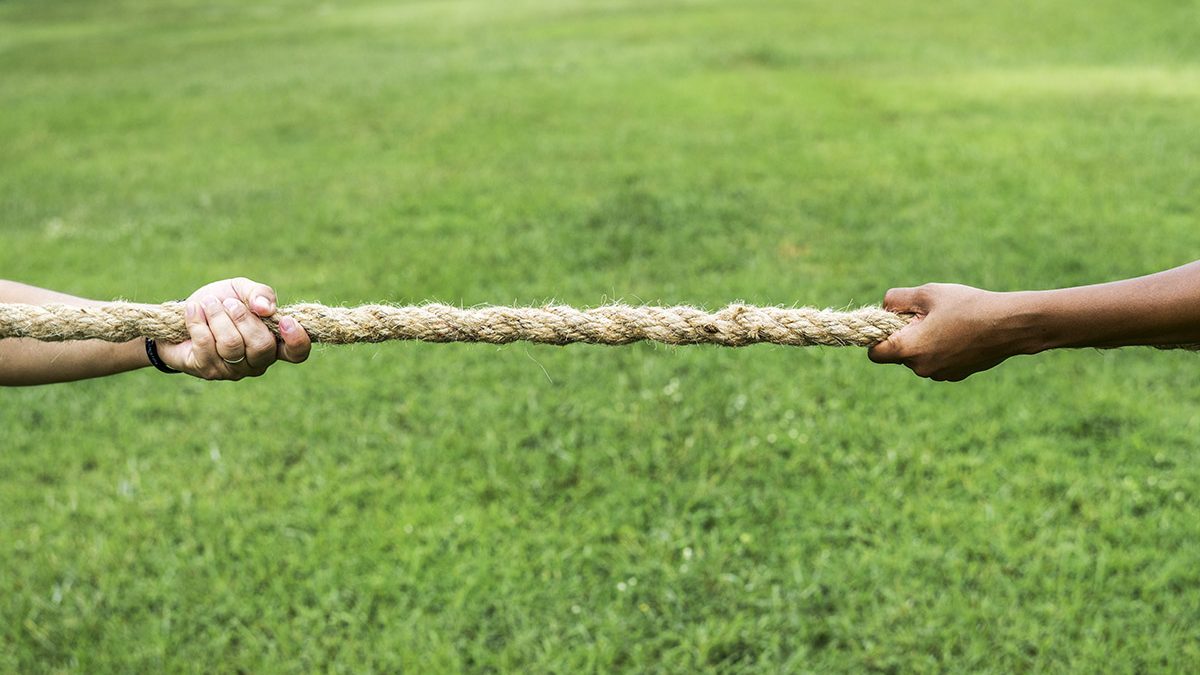 For the 24th edition, The Maritime Republic of Eastport’s Tug of War will pull locals and visitors into Annapolis. Just as important as the Super Bowl, they use Roman numerals to number each event. Tug of War XXIV will be held at noon on Saturday, November 5, 2022, in the Eastport district of Maryland’s capital city.

Rival residents of Annapolis and Eastport will go head to head in a unique tug-of-war. Numbering up to 33 members, each team tugs on a rope on opposite sides of Spa Creek, the border separating Annapolis from Eastport, a town of its own until being annexed by the capital in 1951.

Tug of War XXIV proceeds will fund local charities. Since the first Tug of War held in 1997, more than $500,000 has been raised.

The Maritime Republic of Eastport describes its annual event as the longest tug-of-war over a body of water in the world. The contest was motivated by vengeance when it was first conceived by isolated Eastport residents in 1997 when the City of Annapolis used the flimsy excuse of a “public works project” to close the Spa Creek Bridge that connects Eastport to Annapolis.

This act of aggression committed by Annapolitans cut off peaceful Eastport residents and businesses from the rest of the city. Reeling from this sting of rejection and emboldened by the generous libations from a local bartender, Eastporters declared war against the City of Annapolis and seceded. Rallying cries of “Up the Republic!” were raised, and the micro-nation christened “The Maritime Republic of Eastport” was born.

Make sure to stop by The Crab Shack before or after going to Tug of War 2022!