Things to Do While in Annapolis, Maryland 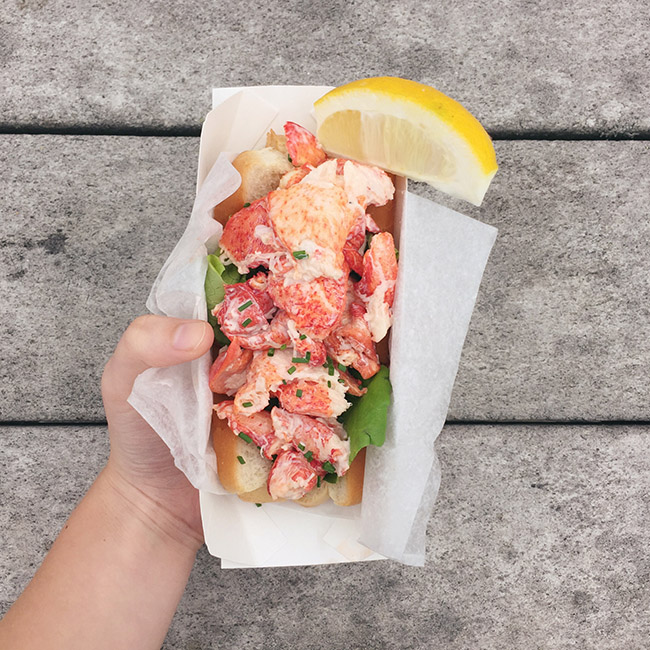 As covered in Part 1, The Crab Shack offers six seafood sandwiches that will delight your taste buds. Just like these sandwiches, Maryland’s heritage is a mix of the North and South. The origins of the following sandwiches can be traced from New England to Louisiana.  Part 2 will cover Seafood Melts and Fried Seafood.

A melt is a hot sandwich made of bread, cheese (occasionally grated), and a filling like meat or seafood with vegetables. The chef then heats the sandwich until the cheese is melted; it can be served as an open or closed-face sandwich.

When did seafood first get into the melt? According to writer Warren Bobrow, Chef Bo accidentally invented the tuna melt in Charleston, South Carolina at a Woolworth’s lunch counter in 1965. While he was making a grilled cheese sandwich, tuna salad fell from a shelf above, and the first tuna melt was created.

The Crab Shack at Crofton offers the best from two shellfish with their delicious Crab & Lobster Melt. It is made with jumbo lump crab and Maine lobster and melted cheese on a Texas Toast with scallions, and Old Bay seasoning.

Fried and grilled seafood sandwiches come in many varieties, and The Crab Shack has several tasty selections to satisfy everyone’s taste buds.

According to sandwich historians, Cindy Pawlcyn was the first foodie who published a recipe for grilled Ahi tuna steak to be delivered on a poppyseed bun. The Crab Shack at Edgewater offers Blackened Ahi Tuna Steak and Fried Cod and sandwiches. Both are thick and fresh, beer-battered, and served on Martin’s potato roll.

The Crab Shack at Crofton features two selections with roots in the Deep South.

Their homey Catfish Sandwich is fried crispy catfish served on a potato roll and a couple of dashes of Cajun–chili aioli and fresh slaw.

A traditional sandwich from Louisiana, their Po’Boy Sub is served with either fried shrimp or fried oysters. It features The Crab Shack’s Cajun sauce, along with shredded slaw, green onions, tomatoes, and red pepper relish.

Lovers of superb seafood, including fat, juicy crab, don’t have to drive to Baltimore, Ocean City, Hooper’s Island, or Annapolis anymore. Stay close to home and enjoy wonderful deliciousness all year round at our two new locations in Maryland!