Edgewater Places To Eat – Why Visit The Crab Shack? 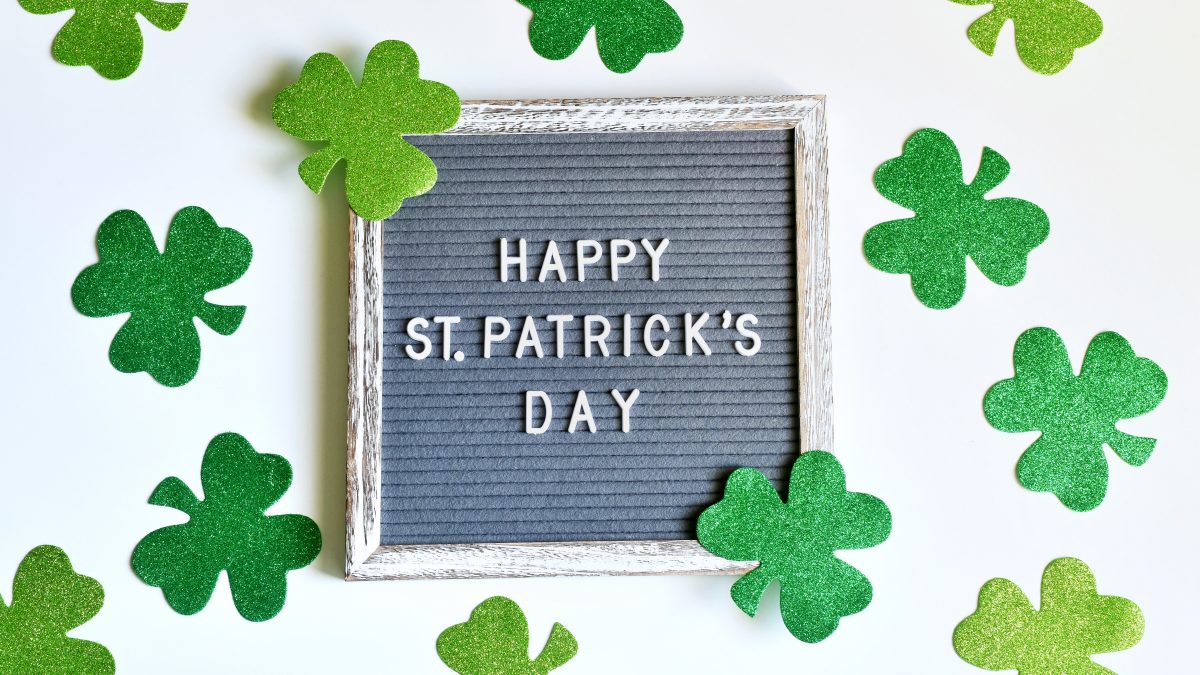 After being canceled last year due to the pandemic, the Annapolis St. Patrick’s Parade will make a huge comeback by returning for its ninth edition on Sunday, March 6, 2022, at 1 p.m. The parade is a proud celebration of the Chesapeake Bay region’s Irish heritage and culture.

This annual event is Annapolis’ biggest public gathering and one of its most beloved happenings. The parade is the highlight of the city’s Irish Week festivities, with many businesses offering sales and specials during the festivities.

The St. Patrick’s Parade has raised funds for several important Annapolis charities over the years. Past beneficiaries include The Ancient Order of Hibernians, Jennifer’s Journey for the Cystic Fibrosis Foundation of Maryland, and Warrior Events, which benefits wounded American military veterans. Why not donate and participate, getting some of the luck of the Irish in the process?

A Marine Corps vet whose family hails from Ireland, John O’Leary founded and organized the Annapolis St. Patrick’s Parade with unbounded enthusiasm and energy since the event made its outstanding debut in 2013.

From the parade’s very beginning, O’Leary has devoted long hours into recruiting the finest marching bands and performers from the Chesapeake Bay, the rest of the U.S., and even sometimes Canada to entertain thousands along the parade route.

A proud Marine, O’Leary can always rely on the most highly-sought after local marching band, the U.S. Naval Academy Pipes and Drums, who are made up of midshipmen who wear kilts for every performance.