Why Marylanders Have a Blue Crab Obsession – Part 2 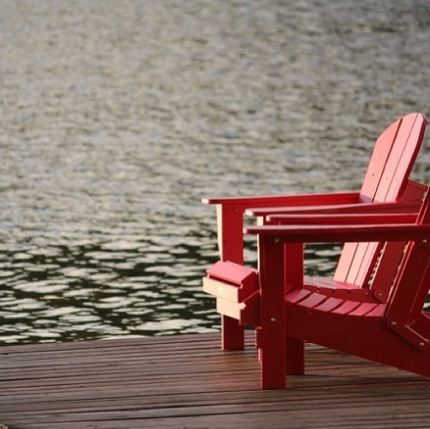 This leads to the Baroque Period and composers like Bach, Vivaldi, and other composers that we still listen to today.  Music, like all things, has morphed and evolved into what we have today. Bach and Vivaldi are sitting up in heaven, I’m sure, just green with envy looking down at the soundboards, and new options that the addition of electricity has provided to the music world.

Throughout time, musicians would use earlier music that inspired them as inspiration to grow.  Musician after musician continued to grow the music by using earlier sounds.  All of our musicians today were inspired by someone who came before them and built the music that we hear today by building upon earlier music. Thanks to the constant progression in musical creativity, we have gone from Mozart to Fred Durst, and it is beautiful.

Music plays a huge part in our lives.  No matter what your taste may be, there is something for everyone.  It is believed that music has played a significant role in human culture before we could even speak.  There is a mountain of evidence that very early men would use bones to create flutes and different types of percussion.

Eventually, influences from the west to the east merged into the pre-Christian music of the Greeks and Romans.  Once Christianity was established, they had a new type of liturgy and religious practices that demanded music to evolve and become a larger part of our lives.  Now there are outlets all over the world that gives musicians the ability to share their music with people.  The Crab Shack in Crofton provides one of those many platforms for musicians to get up and strut their stuff.

The Crab Shack will continue to provide more and more music every weekend, making them the premier, family-friendly, party spot for all Marylanders and visitors to the Crofton area.  For more information, please visit www.thecrabshackmd.com