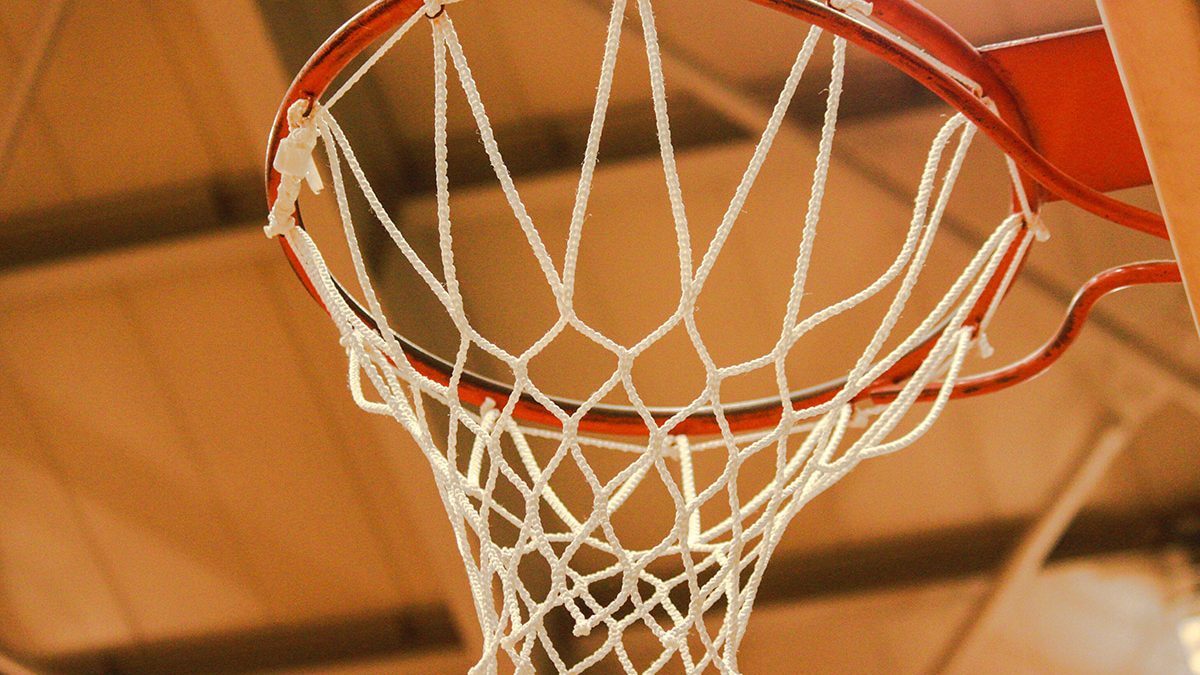 As usual, the setting for this thrilling annual hoops event will be the Naval Academy’s, Alumni Hall. The Cougars of the University of Houston will take on the Hawks of St. Joseph’s at 6 p.m. ET, and the Tigers of Princeton will match up against the Midshipmen of the U.S. Naval Academy at 8:30 p.m. ET.

The three teams traveling to Annapolis will get a very special visit to the Naval Academy that will feature the “Yard,” the noon meal formation where they will share lunch with the United States Naval Academy Brigade at King Hall.

Head Coach Kelvin Sampson is going into his 9th season of leading the Houston Cougars. The Cougars had a sterling 2021-22 season with an overall 32-6 record and 15-3 in the American Athletic Conference. Sampson’s team was the AAC regular season and conference tournament champs.

Fourth-year Head Coach Billy Lange led the Hawks to a miserable 2021-22 season. Overall, they were 11-19, finishing 5-13 in the Atlantic 10 conference. Although Lange has steadily improved his team over the past three losing seasons, he must be on the hot seat.

Princeton Head Coach Mitch Henderson led his Tigers to a very successful 2021-2022 campaign. They finished 23-7 overall, winning the Ivy League with a 12-2 record. Henderson is going into his 10th season at Princeton with a lot of confidence.

Navy Coach Ed DeChellis will lead the Midshipmen for the twelfth season. He plans to ride the momentum of a solid 2021-22 campaign, finishing 21-11 overall and 12-6 in the Patriot League, which was good for second place.

Make sure to stop by The Crab Shack before or after going to the Veteran’s Classic.