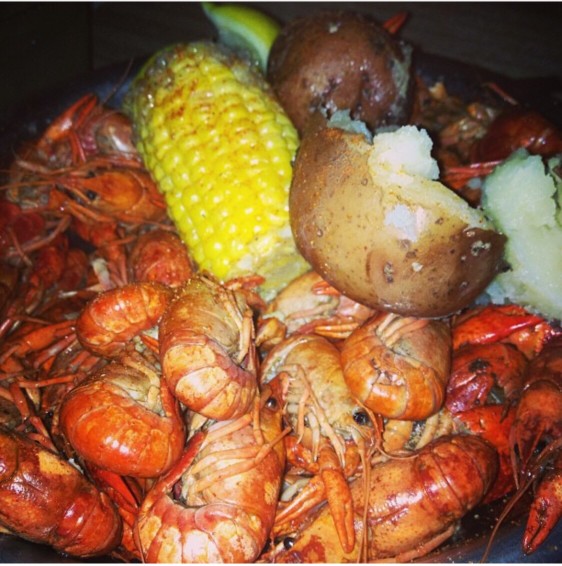 As discussed in Part 1, the State of Louisiana is known worldwide for being a terrific host, treating visitors to great times and delicious food. Part 2 will continue discussing why Cajun cuisine is so special.

Having a home-cooked characteristic, the use of ingredients in Cajun cuisine illustrates the resourcefulness of the Cajuns’ ancestors as they built a new life in Louisiana under difficult circumstances.

As a result, readily available vegetables such as bell peppers, celery, and onions became the holy trinity of Cajun cooking. They are the very foundation of their cuisine, and you will find these three ingredients used to make the base of common Cajun dishes like crawfish étouffée, gumbo, and jambalaya.

As far as meats, Cajun cuisine depends primarily on fish, chicken, pork, and shellfish. Andouille sausage is also commonly used as an ingredient. In addition to commercially-raised food, fish and game sourced from the wild still play a large role in many Cajun dishes. For example, alligator meat remains popular for many Cajuns in Louisiana.

Although some people may have never tasted Cajun cooking before, it comes with a reputation as being spicy. We just discussed the holy trinity of bell peppers, celery, and onions, which provide superb, distinctive flavors to many Cajun recipes when they are combined properly. However, Cajuns still add several seasonings for more pizzaz.

Perhaps two of the most typical spices used in Cajun cuisine are cayenne pepper and garlic. The first Cajuns eventually realized that they are easy to grow in the climate of Louisiana. Thus, they were identified as two economical ingredients that can raise the intensity of the flavors of their dishes.

For Chicken Jambalaya, See The Crab Shack Menus for Crofton and Edgewater.

Lovers of tasty Cajun cooking don’t have to drive to Baltimore, Ocean City, Hooper’s Island, or Annapolis anymore. Stay close to home and enjoy wonderful deliciousness all year round at our two new locations in Maryland!